WINTER SHOWDOWN CANCELLED FOR THIS WEEKEND

WINTER SHOWDOWN CANCELLED FOR THIS WEEKEND

To the Teams and Fans of the SPEARS Southwest Tour Series and Spears Manufacturing Modified Series:

At this point, we would prefer to move forward with this weekend’s Winter Showdown and we want to bring some normalcy to what is currently going on.  But we have little or no control over the decisions being made by those who govern our state.

With that being said, we don’t want our race teams and fans who will travel long distances to come and support the Winter Showdown, many of them leaving their homes as early as today, to have to turn around and go back home if the state mandates a ban on events of this type.

We wanted to stay the course, but once decisions were made to close schools and restrict restaurants, the likelihood of a forced cancelation has increased and with that we feel it is best to postpone the Winter Showdown to another weekend in the future. 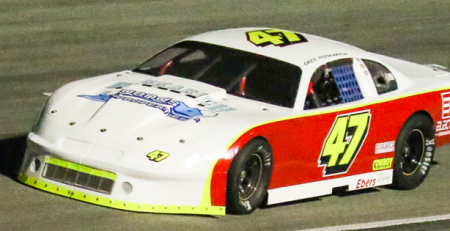 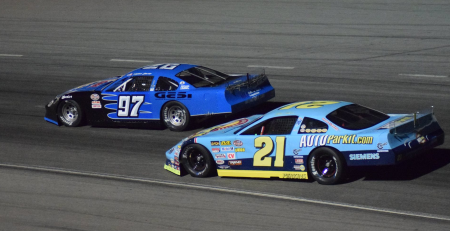 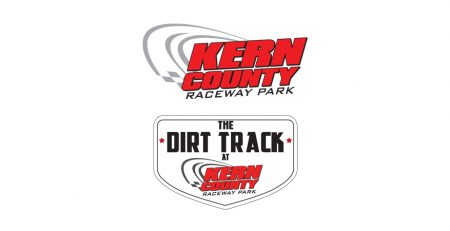 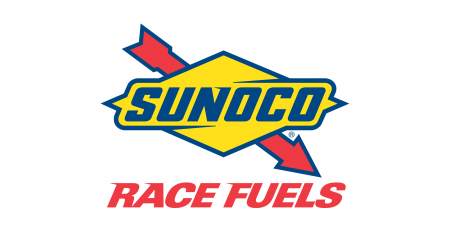 Below are a few reminders and updates for the 2020 season at Kern County Raceway.  If you have any... read more 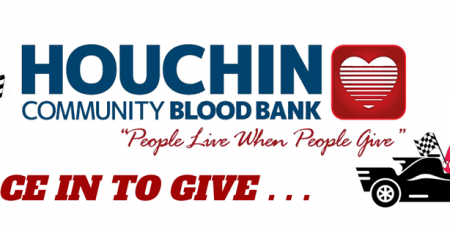 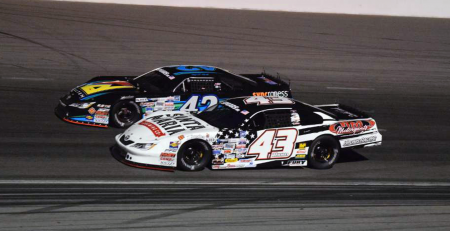