USA WORLD CUP TEAM TO RACE IN THE STATES

Bakersfield, CA (December 28th, 2022) – The USA World Cup Speedway Motorcycle Racing Team is coming home to race for the first time in over 34 years with an appearance on February 4th at ‘The Dirt Track’ at Kern County Raceway in Bakersfield. They will race against a World Stars team, featuring some of the best riders from the international leagues of Europe.

The event is the brainchild of Team USA Speedway Manager Steve Evans, and Kern County Raceway’s General Manager Larry Collins. The USA World Championship National team last raced on home dirt in 1988, when the World Team Cup Final was staged at the iconic Long Beach Veterans Stadium. On that day, the USA came second out of the four finalists with Team Denmark as the winners.

The event at Kern County Raceway will be in two parts. First, the team competition, expected to be over 14 heats, followed by a full individual competition to round out the event.

Currently teams are being finalized with riders representing at least six different countries and three continents for a powerhouse overseas World Team. It includes one multi–Grand Prix winning rider who has already agreed to spearhead the challengers.

The Team USA line up is expected to be built around riders who are true contenders for its 2024 Speedway of Nations World Championship team and will be led by 2022 North American Champion Luke Becker.

“Since day 1 at Kern County Raceway, we have wanted to stage groundbreaking events with the aim of taking American Speedway to the next level and this event checks all those boxes,” stated Team USA boss and KCRP Speedway Director Evans. “The USA team has been the pride of the sport and its fanbase since it was brought back to the forefront of the annual World Cup in 2012. We have wanted to bring the team to race at home for a long time and here they are. It’s fair to say this is very ambitious on our part, but with Team USA not in international overseas competition until 2024 we expect our fans and sponsors to get behind this like never before.”

“I’ve been part of motorsports industry my entire life,” stated Kern County Raceway’s Larry Collins. “When you bring the best riders in the world together for a professional Speedway event, it’s one of the greatest motorsports events you’ll ever witness.”

More details about the event will be released in due course including the World Team riders. The start time of the event will also be finalized over the next week.

For more information call 310 309 9418 or check back to www.kernraceway.com for further information and rider announcements 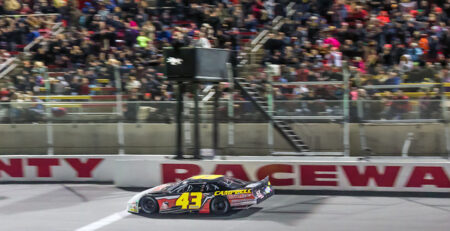 As we approach the 8th running of the 'Winter Showdown' at Kern County Raceway on March 25th, we look... read more 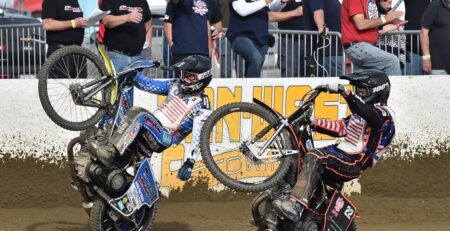 USA BEAT THE REST OF THE WORLD

On Saturday, Speedway was run in the United States at Kern County Raceway. A friendly match between the United... read more 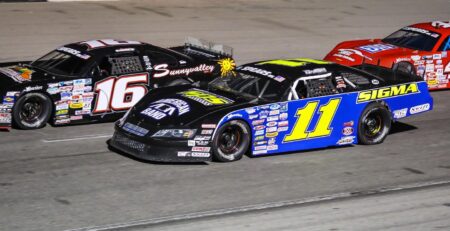 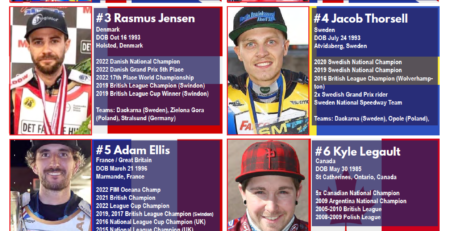 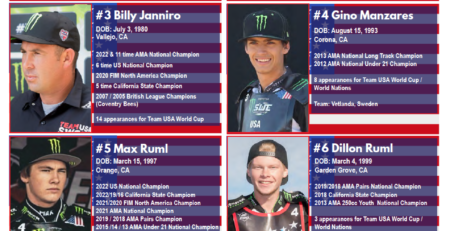 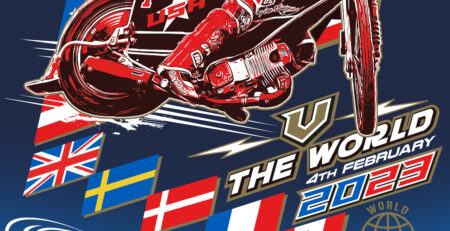 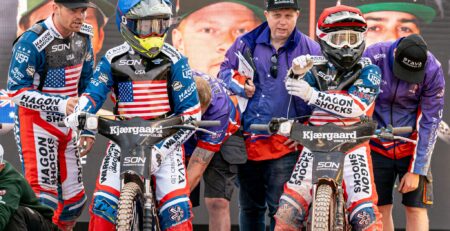 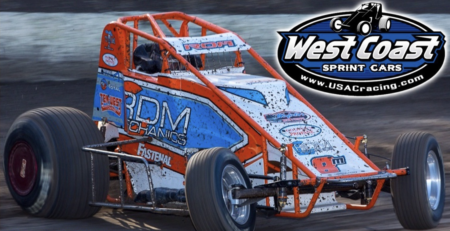 2023 Calendar of Events – The Dirt Track at KCRP 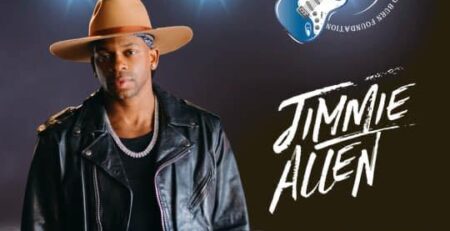 Concert for the Causes is back!

Concert for the Causes is back! @woundedheroesfund @mareridingcenter @bakersfield.fire.department Bakersfield Firefighters Burn Foundation . All local nonprofit organizations, have... read more