The Dirt Track at KCRP fires back into action for the second race of the year this Friday Night, March 22nd. The A-Mods and B-Mods take center stage on a night that includes Hobby Stocks, QRC Midgets and The Mini Dwarfs. All divisions are making their respective season debuts.

To start the season, The A-Mods kick off the three race “Holders A/C Triple Crown” that will pay $1500 to win plus bonus money for the second and third place finishers in the races scheduled for March 22nd, June 7th, and September 7th.

In B-Mod action, the season will start with race number one for the “Motor City United Series” a six-race series with 3 races at KCRP and 3 at The Bakersfield Speedway. This two track series will reward the drivers with a $5,000 point fund and a new GM crate motor to the winner of the series.

The Hobby Stocks, QRC Midgets, and Mini Dwarfs complete the night of racing. Spectator gates open at 6:00 pm and racing will begin at 7:30 pm. Tickets start at just ten bucks! 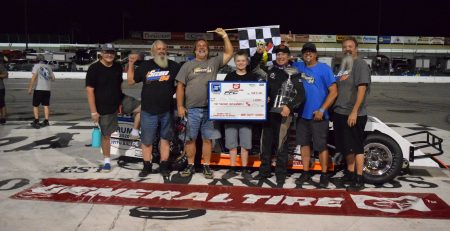 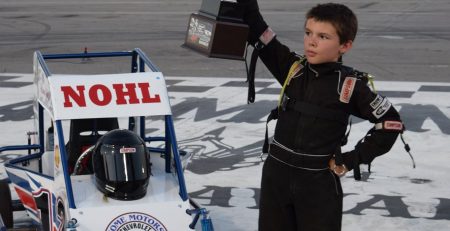 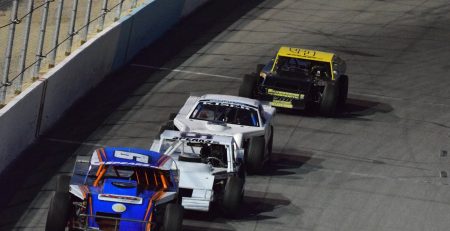 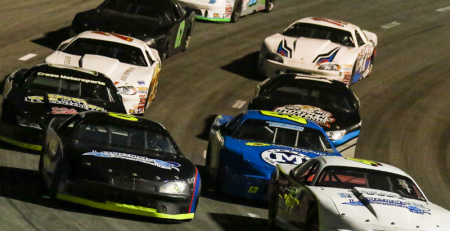 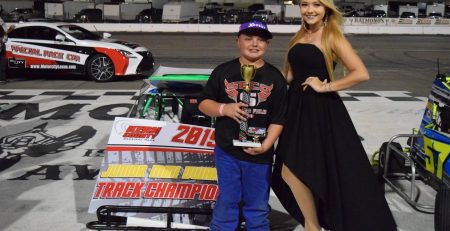 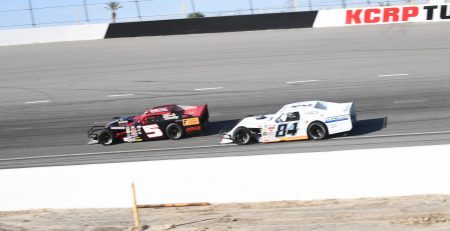 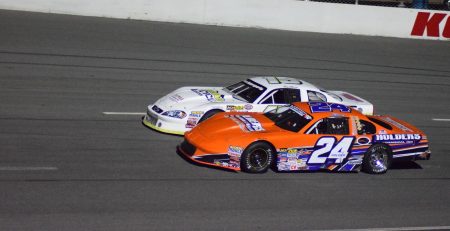 JUNE 20th at Kern County Raceway   On June 20th, KCRP will host Super Stocks and Modifieds, no spectators will be... read more