admin2021-06-24T16:09:58-08:00
By admin News
Bakersfield, CA – Seth Wise had a tough start to the 2021 Spears Srl Southwest Tour Pro Late Model season, finishing 24th in the Pro Late Model “Sunrise Ford All-Star Showdown 150” at Irwindale Speedway. That race is a distant memory, however, as Wise has come storming back with a series of top-five finishes heading to the $7,600-to-win “Sigma Performance Services 50” at Kern County Raceway Park. Wise is excited to head to his hometrack, with an opportunity to compete on the big ½-mile for the first time in his career.
“I’m very excited to finally have the chance to run the big ½-mile at Kern (County Raceway)”, Wise exclaimed! “I’ve been looking forward to it for years. I grew up racing at KCRP in Mini Dwarfs, Bandoleros, and Legends, all while watching every Southwest Tour race from the stands. The Spears Pro Late Model Series has given us the opportunity to compete against some of the best drivers, while experiencing new tracks.”
After finishing fourth, and then third in the last two events, Wise would love to step it up just a few more positions to take home the biggest paycheck of his young career. He knows there will be multiple teams to contend with for the win, but after winning five straight events, his eyes will be squarely set on Jeremy Doss for the big prize.
“As for beating Jeremy Doss, nobody’s beat him yet this year, however, that’s our goal”, Wise stated. “It’ll take getting up front early and staying out of trouble, as well as patience, consistent laps, and looking for any opportunity that may come up.”
Wise began racing at the young age of nine, running Mini Dwarfs, INEX Bandoleros, Legends, and Open Outlaw Karts at various tracks around Southern California, earning multiple dirt and asphalt wins along the way. Two years ago, Wise purchased a SPEARS SRL Southwest Tour Series “Tour” car from Keith Spangler. He then launched his journey in the Late Model ranks at Madera Speedway.
“I was fortunate enough to start running Late Models two years ago, in the MAVTV JR. Late Model Series at Madera Speedway”, Wise began. “We ran 14 races in that series during the 2019 and 2020 seasons, with 10 out of 14 podium finishes, and 12 out of 14 top-five interviews at the break, including 3 wins. In 2019, we earned second in points and Rookie-of-the-Year. Last season, we moved up to Pro Late Models mid-season. Since then, we’ve learned a lot, racing some of the best drivers around. We’ve landed on the podium each our last three races, including Irwindale, Madera and Roseville. We are hoping to make it four at Kern. We have had a lot of fun while making a lot of new friends in the racing community along the way.”
Come out to Kern County Raceway on June 26th to see the SPEARS SRL Southwest Tour Series, SPEARS Pro late Model Series presented by Sigma Performance Services, Spears Modified Series, and the BMR Racing Academy at the fast 1/2-mile oval. LiUNA Local 220 will also present the largest fireworks display in Kern County. Admission Gates open at 5:00 pm with Qualifying beginning at 5:30 pm for the Pro Late Models, Modifieds, Super Late Models and finally the BMR Academy with run their second feature of the weekend. Qualifying Heats for the Super Late Models begin at 7:30 pm, followed by the feature events for the SPEARS Modifieds, Pro Late Models, and a Fireworks display. The final event of the evening will be the $10,000-to-win “JM Environmental Inc. Wild West Shootout – Get It Hot 75” for the Super Late Models
For those unable to attend, catch all the action LIVE at www.SpearsRacing.TV. The event will also air on MAVTV at a time and date to be announced later. The SPEARS Pro Late Models presented by Sigma Performance Services will see all 11 of their events in 2021 shown live, as well as on MAVTV.
Celebrating its twenty-first season in 2021, the SPEARS Southwest Tour Series is a regional stock car series competing on paved ovals in the southwestern portion of the U.S. “The SPEARS Southwest Tour Series…Where the Champions Race”. 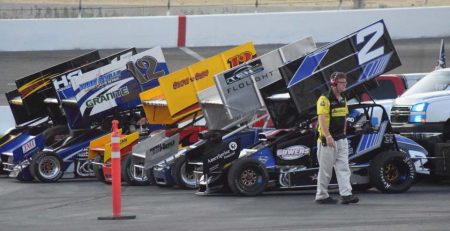 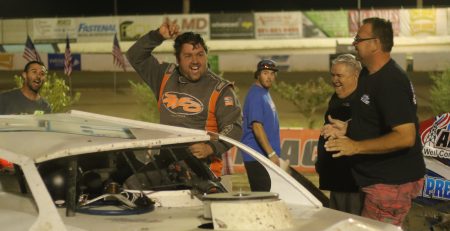 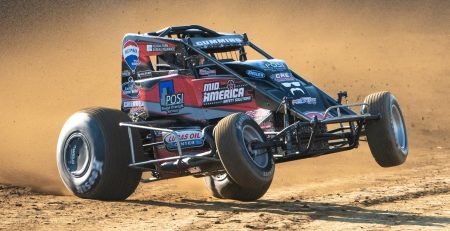 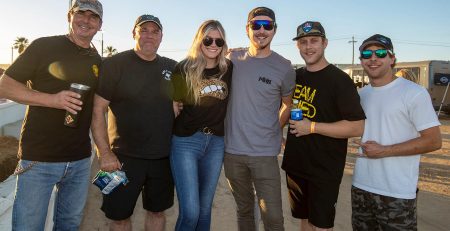 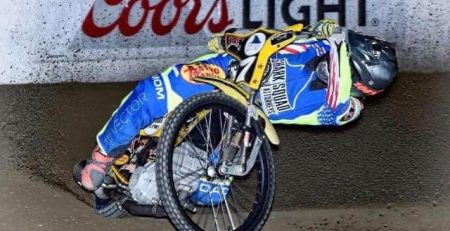 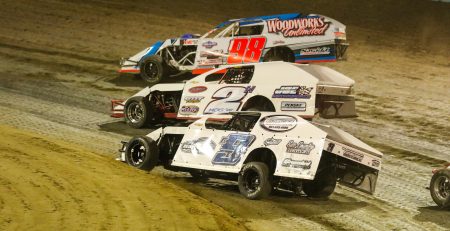 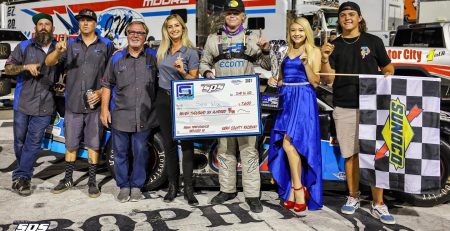 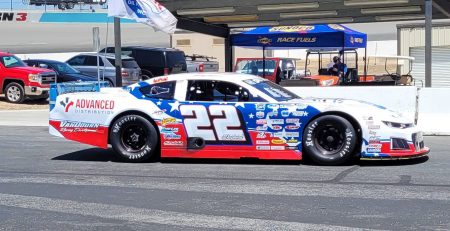