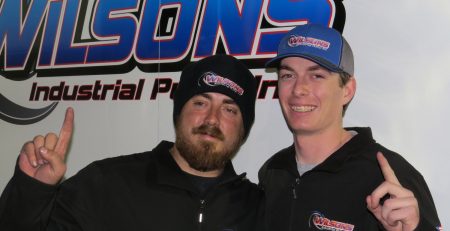 Bakersfield, CA - Nick Sivesind was a popular personality at the racetrack for many years. He was a man... read more 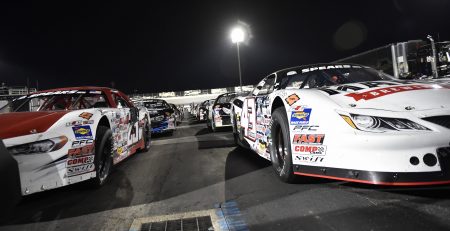 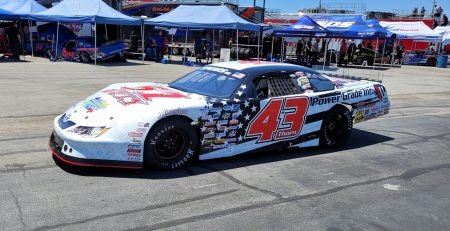 Bakersfield, CA - There is one driver who has been shut out of the opportunity to take home the... read more 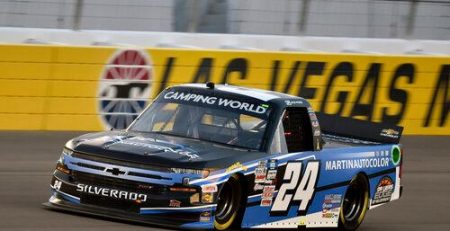 Bakersfield, CA - Jack Wood will be taking a busman’s holiday from the NASCAR Camping World Truck Series, when... read more 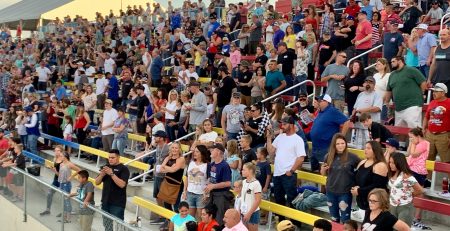 All tickets for the “October Classic” will be general admission, available on race day at 4pm at the Box... read more 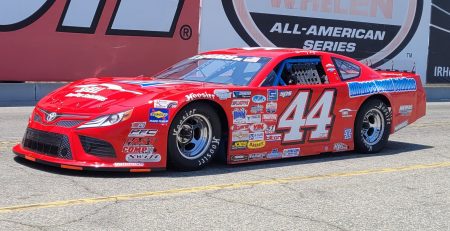 D Bakersfield, CA - A combination of winners, in Southwest Tour Series history, is about to combine into one effort... read more 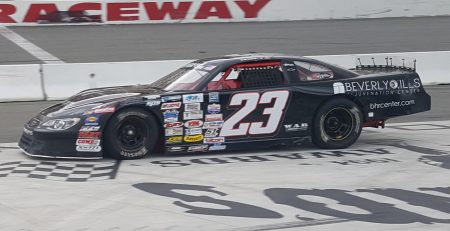 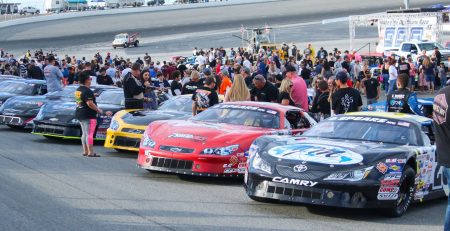 No slides found, please add at least one Slide Template to the choosen language.
The 33rd Annual Bulwark FR October Classic on Saturday, October 23rd featuring the SPEARS Southwest Tour Series, Pro Late Models, Modifieds, FIREWORKS and 'Trick or Treating' for the Kids. All tickets will be General Admission, available on race day at 4pm.
+