Bakersfield, CA – Bradley Erickson drew the outside pole position for the “Sigma Performance Services 54” and led every lap to earn his first victory in the Spears Manufacturing Pro Late Model Series. The win was worth $5,400 for the Phoenix, AZ teenager and came in front of a large crowd at Kern County Raceway Park.

Tanner Reif drew the pole to start to the inside of Erickson with Barrett Polhemus and Tyler Reif in row two. Logan Zampa and Cassidy Hinds sat in row number three. The younger Zampa pulled the number seven to sit beside Bakersfield’s Seth Wise.

As the green flag waved, Erickson and Tanner Reif battled side-by-side until Erickson could clear him coming off of Turn 4. On lap three, Cassidy Hinds would work her way under Tyler Reif for third, with Seth Wise following a lap later to pick up four positions early. Sean Hingorani would move to the top-five from ninth starting and Dylan Zampa also got by the younger Reif, who was struggling.

The field would click off laps until the Competition Caution on lap 27. Erickson would lead Tanner Reif, Hinds, Wise and Dylan Zampa as Tyler Rief and Barrett Polhemus pitted for adjustments.

The restart saw Erickson to the lead, but Tanner Reif drifted high in turns number one and two, with Wise filling the hole between Hinds and Reif. The three-wide battle didn’t end up well for Hinds however, as she spun off of Turn 2, after contact with Wise. She just avoided contact with the inside wall, but it ended her chance at victory.

The ensuing restart found Erickson once again clearing Reif, but Wise was able to get a good run and pull under Reif, battling for second. It took Reif six laps to clear Wise once again, as the Bakersfield driver continued to hound Reif for the position. Dylan Zampa, who lost fourth on the restart, was able to battle back past Hingorani by lap 33 and attempt to chase down the top-three.

As the laps ran down, Wise continued to hound Reif for second, pulling alongside the Las Vegas teenager several times. But at the end, Erickson crossed the line with a comfortable win margin as Reif fended off Wise for second. Dylan Zampa crossed the line fourth with Sean Hingorani earning a top-five in his first series start.

The Spears Pro Late Models will be in next be in action at Stockton 99 Speedway on July 16th. Seth Wise will maintain his championship lead over Tyler Reif with Tanner Reif advancing past Dylan Zampa for third. Logan Zampa will remain fifth. 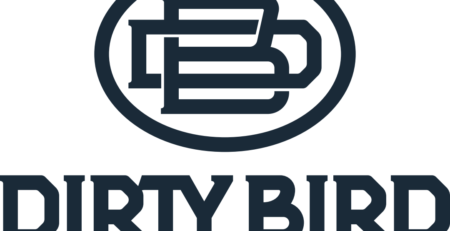 Proud of our association with Dirty Bird Guns & Ammo

Dirty Bird Guns & Ammo is a presenting sponsor of the 34th annual October Classic at KCRP.  Be sure... read more 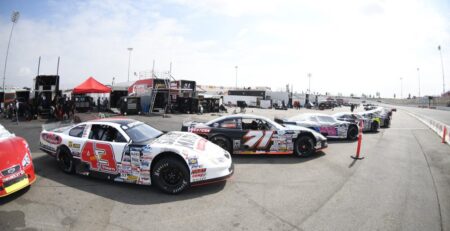 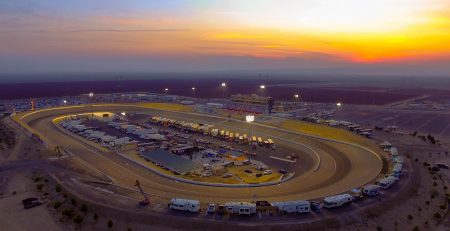 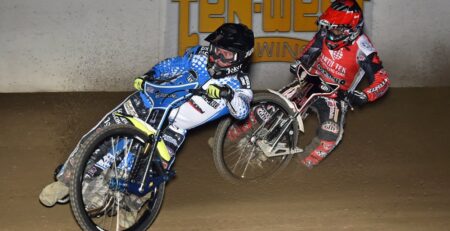 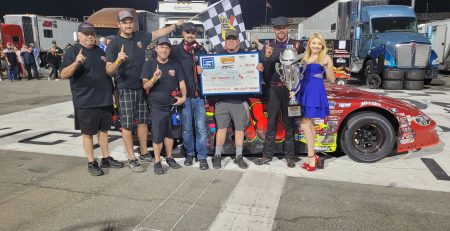 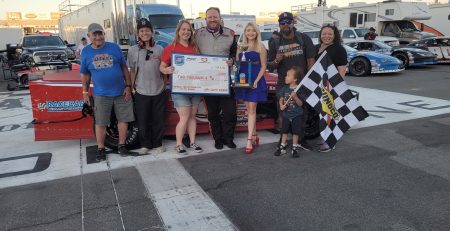 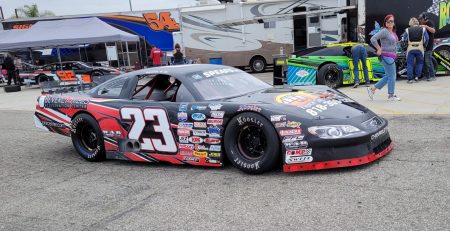 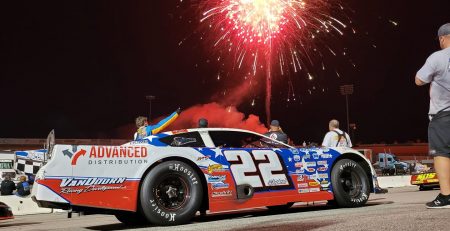 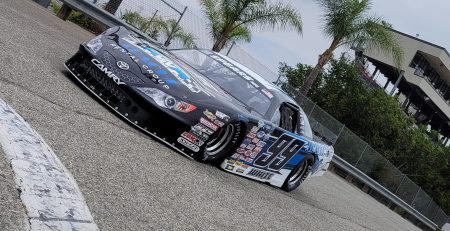