Congratulations to 2019 Winter Showdown winner Ty Majeski for winning the Snowball Derby in front of our own five-time Spears Srl Southwest Tour Series Champion Derek Thorn. Majeski and Thorn waged a furious battle over the last 25 laps of the 300-lap event. Thorn led a large majority of the event, but Majeski was able to wrestle the lead from Thorn late in the event. A final caution led to a five lap sprint to the finish, with Thorn able to wrestle the lead back. But Majeski was a little quicker and was able to gain the spot back. 2020 NASCAR Cup Series Champion Chase Elliott was third.

Congratulations to Derek for a great weekend and runner-up finish. Also a shoutout to 2018 SRL Champion Jeremy Doss for a very solid 12th place finish. Doss had worked his way into the top-10 late in the race, but the late race restart put him in the less preferred outer lane, losing two spots to finish 12th. Preston Peltier dropped out near halfway, to finish 33rd. 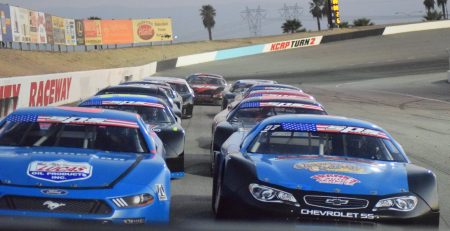 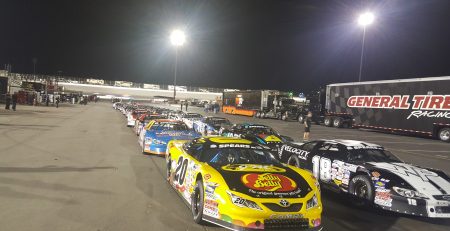 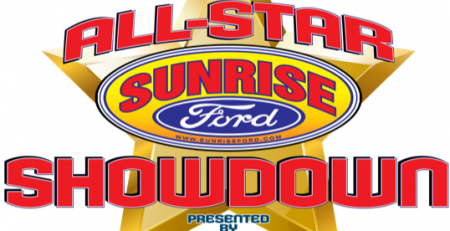 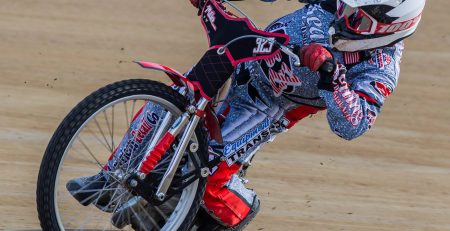 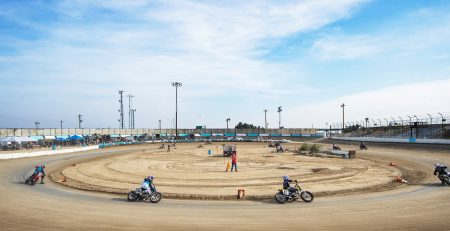 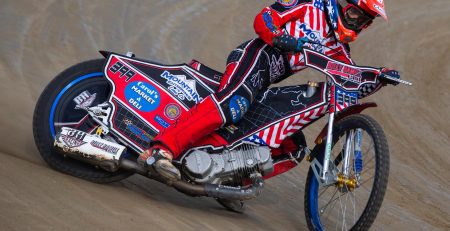 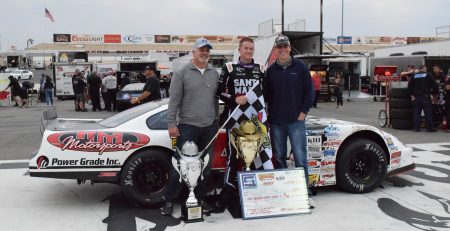 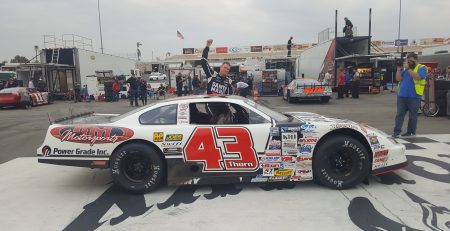 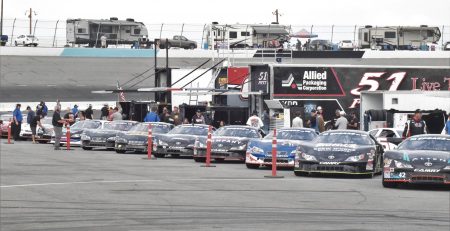