Stephen Bazen – Junior Mini Dwarf Champion: After losing the 2018 Championship on the final race of that year, Bazen came back strong in 2019 to dominate the class and earn his first track title. The driver of the #42 car finished the season with 4 wins and 6 top five finishes.

Adam Nohl – Senior Mini Dwarf Champion: This young driver dominated the Senior Mini’s in 2019. Winning 5 out of the 6 races on his way to the championship. The Nohl family travels from the central coast to race KCRP and their hard work and dedication paid off with the track title.

Blaine Perkins – NASCAR Late Model Champion: Perkins, A Bakersfield native, has raced in the ARCA Series, The NASCAR K & N Series, and has run Late Models at other tracks regularly throughout his young career. In 2019, he made the decision to run full time at his hometown track. That decision paid off in spades. The road to the title wasn’t an easy one, as Perkins and Dylan Garner came into the final night of racing with only one point separating the two drivers. Perkins was able to win the title with two 2nd place finishes on the final points night, edging out Garner by 3 points. Perkins finished the year with 2 Wins and 8 Top five finishes. 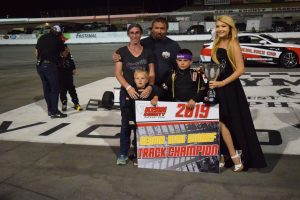 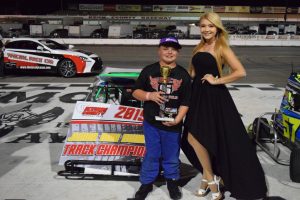 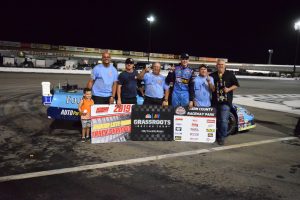 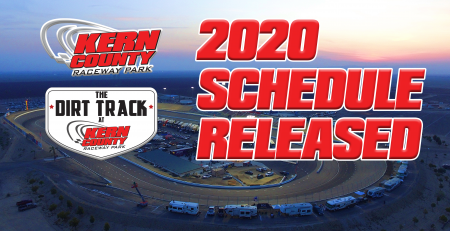 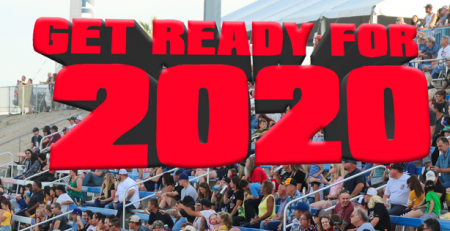 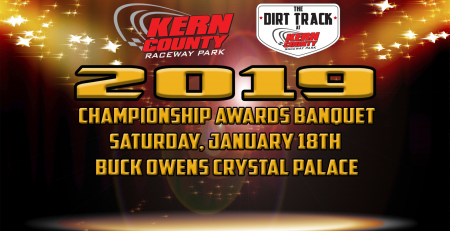 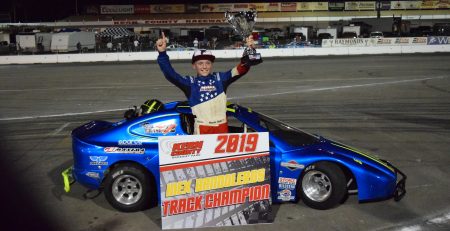 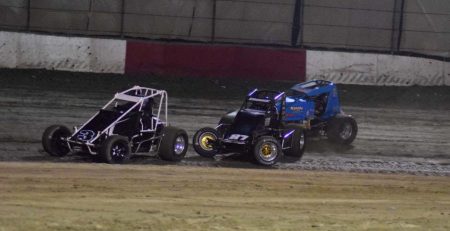 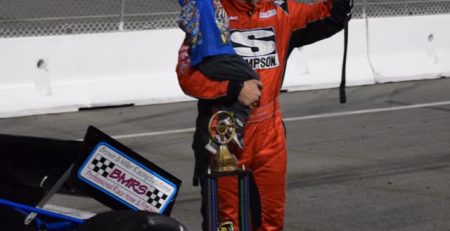 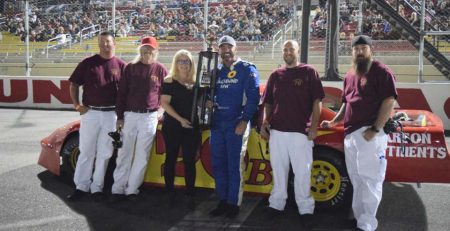 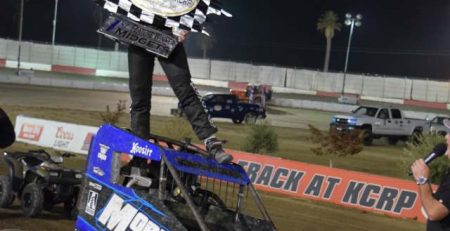 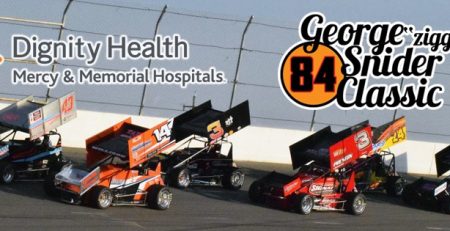 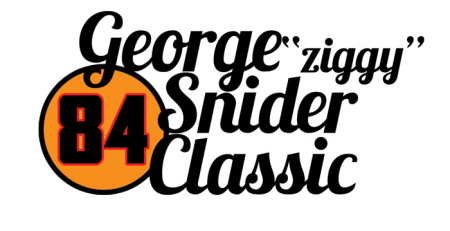 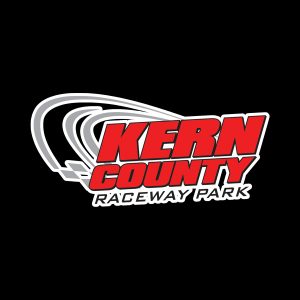