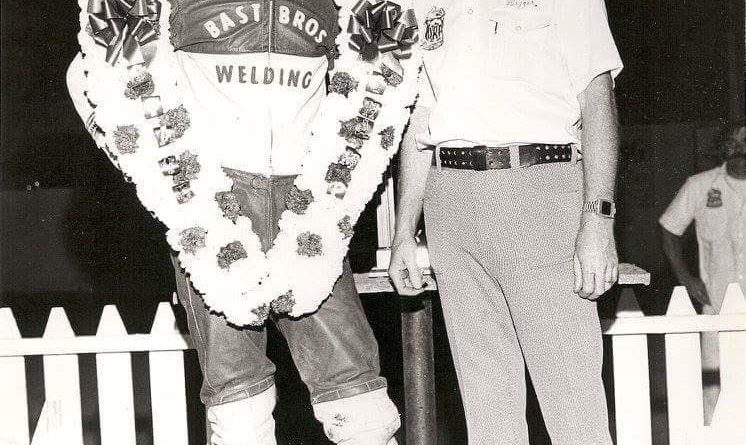 admin2022-05-04T13:57:08-08:00
By admin Dirt Track, News
Bakersfield, CA — Kern County Raceway in Bakersfield is delighted to announce its biggest ever Speedway Motorcycle event on June 25th as the track will stage Round 1 of the 2022 AMA Speedway Championship for the Digger Helm Trophy.
Track General Manager Larry Collins and Speedway Race Director Steve Evans are teaming up with Michael Helm, Digger Helm’s son, to showcase the best the US has to offer in Speedway Motorcycle racing.
The venue, known for its Stock Car and Sprint car races on modern paved and dirt facilities added Speedway and Flat Track to its events early in 2021. The 1/8 banked speedway oval has been producing rave reviews from riders and fans in its short 15-months.
Digger Helm is a motorcycling icon from Bakersfield, a flat track racer and the original speedway motorcycle promoter in the city back in the late 1960s and the 70s. He will be honored as KCRP picks up his legacy with a massive event.
“Hosting an AMA National for Speedway that is associated with the legacy of Digger Helm is outstanding,” stated Larry Collins, GM at Kern County Raceway. “Digger had done so much for all forms of motorsports, but his heart was always in flat track and speedway motorcycles, we can’t wait to host the Digger Helm / AMA Speedway National,” Collins added.
Michael Helm added, “Wow what an amazing way to honor Dad with an AMA National Speedway race. Dad was a member of the AMA from 1957 until his passing, he was a lifetime AMA member. Flat Track was his first love on two wheels…but in 1969, his friends were all talking about this Speedway stuff, and he had to get into it. From 1969 to the end of 1976 Dad promoted Speedway at the Kern County fairgrounds. As a kid growing up in and around Speedway you can only imagine the great times we all had. To bring Speedway back to KCRP with the name Digger Helm tied to it is an honor for our family. We are ecstatic to partner with Larry Collins and bring the awesome sport of Speedway to such a fantastic venue. Digger has had a great relationship with the Collins family from 1977 to his passing in 2018. When Dad walked away from Speedway, he bought an Open Comp Camaro and started racing at the famous Mesa Marin Raceway owned by Larry’s uncle Frank and dad, Marion Collins and they had wonderful friendships. The Helm family is very honored.”
The event will feature 16 riders and runs over 23 races, using the same format used in the Speedway Grand Prix World Championship. 2021 saw rising star Max Ruml take his first AMA National title. Record setting Billy Janniro, who has ten titles to his name, will be keen to regain the #1 from his young rival, but there are many superstars such as Team USA’s Gino Manzares, Austin Novratil, 2 x National Champ Aaron Fox and young superstar Alex Martin who will be keen to beat both.
The event will have a 7:30 start and will kick off what is expected to be a three-round championship with events also expected at City of Industry and Fast Fridays in Auburn, CA.
More information will be posted on the event to honor the great Digger Helm in due course. 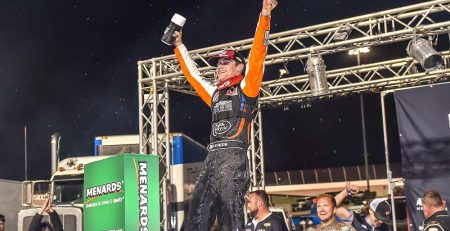 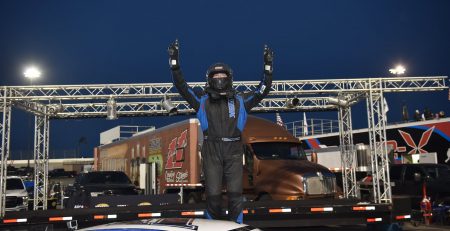 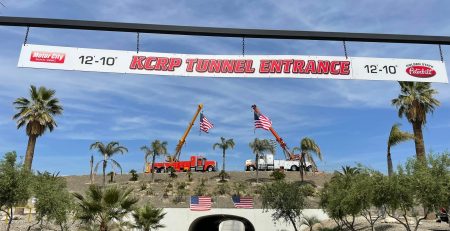 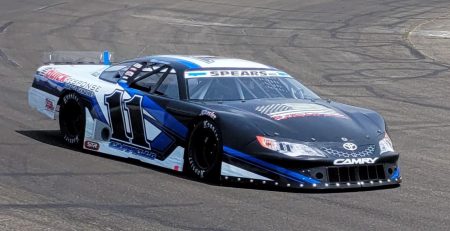 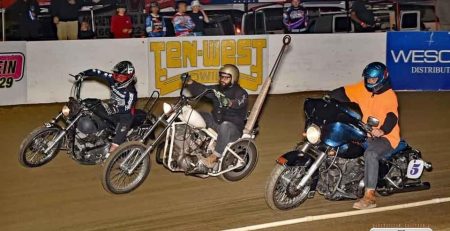 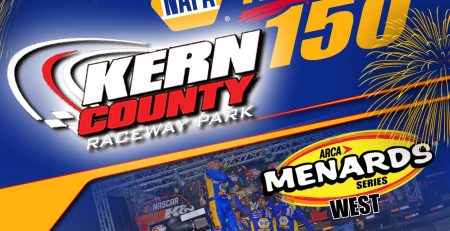 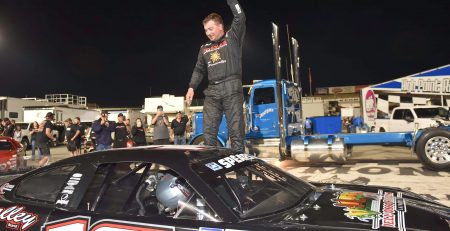 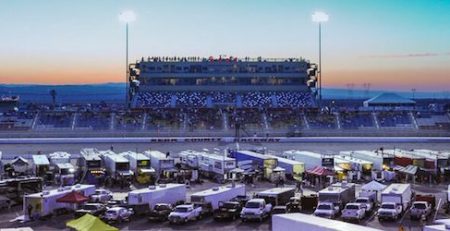